For HSPs, Misfits, and Non-conformists 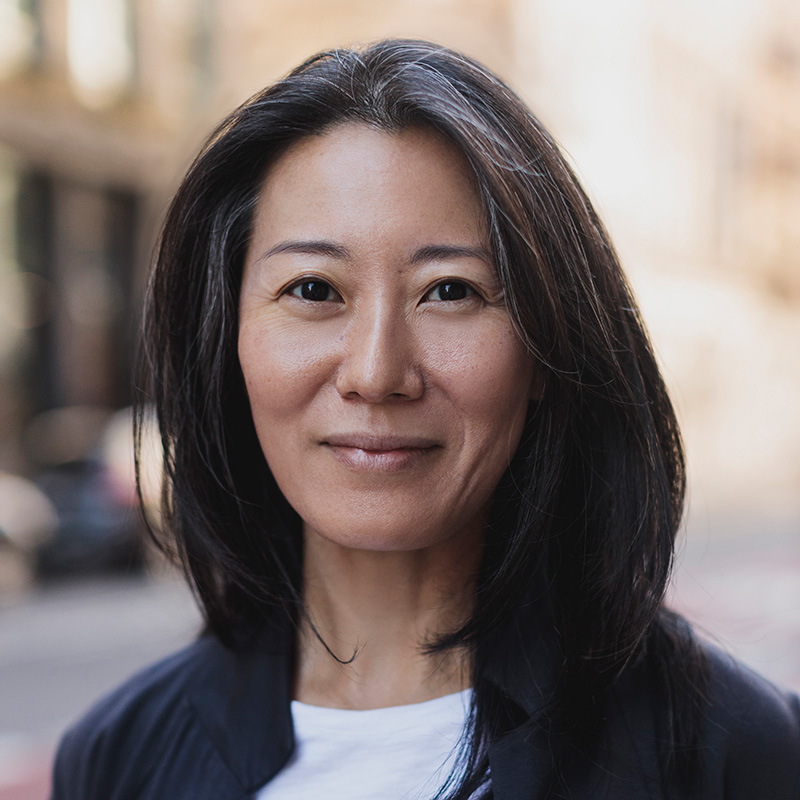 If you’re feeling like you don’t belong, I get it.

I felt that way throughout my life. I didn’t fit in, which made me feel like I was always in the wrong place.

But it wasn’t like I wanted to fit in.

In fact, the thought of fitting in made me want to avoid people and various situations.  Something inside of me constantly said that I should be somewhere else doing something else, as if to urge me to go on a mission to find that place and create a life that I wouldn’t find where I was.

That voice led me on a journey.

That voice motivated me to leave Japan as a teen and move abroad and live in different cities.

Once I settled in New York City, it urged me to be on an endless search for the right career path.

I felt like an outsider no matter where I went though. I felt misunderstood and like a nuisance.

It was like I was alone in this world with nobody I could really talk to, nobody who would understand and appreciate me.

Though I would never admit to others, I wondered if I was flawed or incapable because I wasn’t finding the people I could or even want to connect with.

I thought perhaps I was offensive or unlikable in some way. It felt like rejection.

I put on a brave face despite the pain.

I don’t know exactly when it started.  Fairly early on in my life, I decided to bottle up those painful feelings and ignore them.

I didn’t want to show my struggles to anybody, because it made me feel like a loser in my head.

I also didn’t see any point in making my “not fitting in” an issue at work or outside work.  It seemed like an inevitable fact in life that I simply had to live with.

“Why should I feel bad about this?” I thought to myself.  I didn’t want to dwell on the negatives.

I pasted on a brave face, pretended to be okay to hide my pains the best I could, and tried to believe in the voice that I’d find the life I was meant to live soon.

None of this was natural nor normal for me.   I hated myself and hated the pretend life.

But I was trapped.

I increasingly grew bitter and resentful towards the world that demanded me to pretend to fit in, as if to blame it for how my life was going. 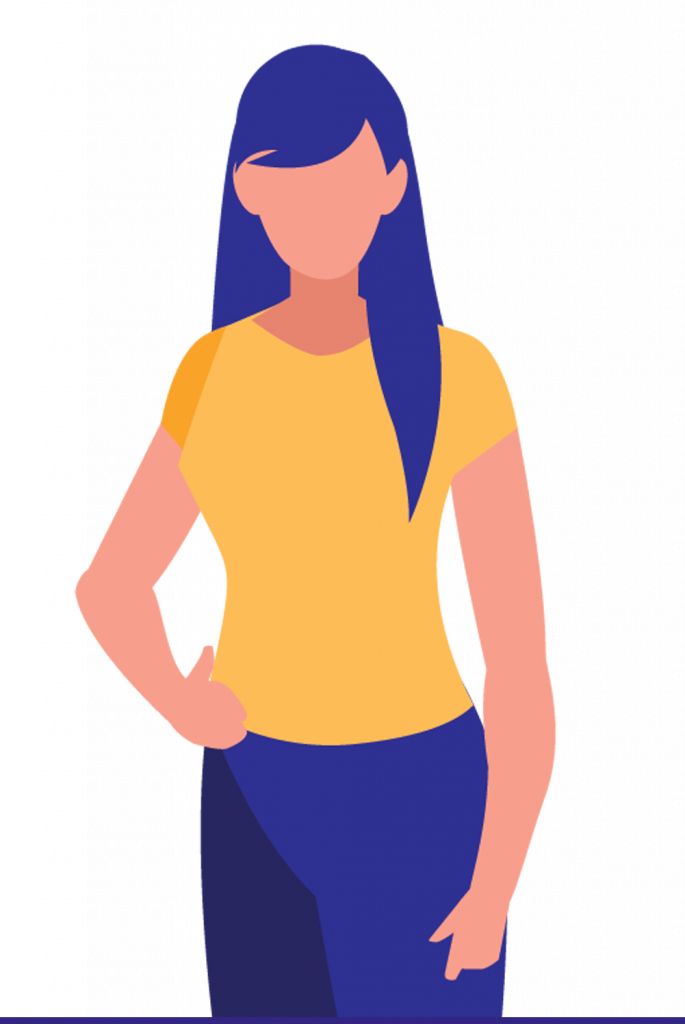 I tried to motivate myself every single day. I tried to listen to the voice inside me and believe that my effort will somehow result in a big change that would happen to me one day.

The time was ticking away. I didn’t want to have a life of regret.

I couldn’t afford to be depressed or feel hopeless.

So I pushed myself, held on to the smallest glimpse of hope, and lied to myself that things would improve. Motivation fatigue was real.

My life felt out of control, though I refused to show my worries and lied to myself that I would be okay.

Yet clearly, I wasn’t.

Not knowing what to do, I prayed almost every night to self-reflect and figure out a way out of the life I was living.

I was dwelling on regrets, hopelessness, and guilt I had been carrying. I’d tell myself how stupid and incapable I must be to put myself in a hole I couldn’t get out and motivate myself to try harder.

I didn’t want to get caught up in this pretend life.  I wanted so much more. 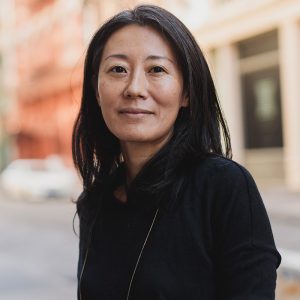 I didn’t know what I could do to change, or who I could ask for help.  I was also too ashamed to ask for help.

But one day I just knew that I couldn’t pretend anymore.  Something had to change.

Who I really was had already been bent and squeezed into a persona I created to the breaking point.

I didn’t want to be told what to do or given advice that wasn’t exactly applicable to me.

Besides, advice like “be yourself,” “practice gratitude,” and “just do what you want” seemed to be not enough.

I quit my office job in 2012, desperate to escape from the pretend life.

I was unable to see my future and floundered for a while despite being more determined than every to make a big change.

That’s when I heard about coaching, and then about NLP (Neurolinguistic Programming).

I researched and discovered that there were stories after stories of how people overcame various individual challenges by gaining the insights and skills to put themselves in the driver’s seat of their lives.

How they achieved the transformation wasn’t by luck, which I found intriguing.

“My life can also change,” I realized.

That thought alone lifted a huge load off my chest.

The genuine curiosity and hope for my future propelled me to get coached and enroll in Coach and NLP Trainings.

I experienced a tremendous amount of personal growth during these trainings.

Yet, I couldn’t shake the voice that urged me to be where I was meant to be.

I still was unable to see my future and was trapped in that same ‘pretend world’.

I had no idea what it was I was missing, but having some unfinished business gave me doubts about becoming a coach.

Discovering the Unknown Parts of Me for a New Beginning

The biggest turning point came when I started learning about different parts of myself.  Someone asked:

“What if there were two parts of you and they are having a conflict?

Part of you wants to go along with everyone else; the other part wants to resist and pursue individual goals.  They are pulling you in different directions.”

I wanted to tell him that was an impossible scenario.  I felt so resistant to the idea of having a part of me that wanted to go along with others or capitulated to them. I had never felt like I belong or wanted to be like someone else. 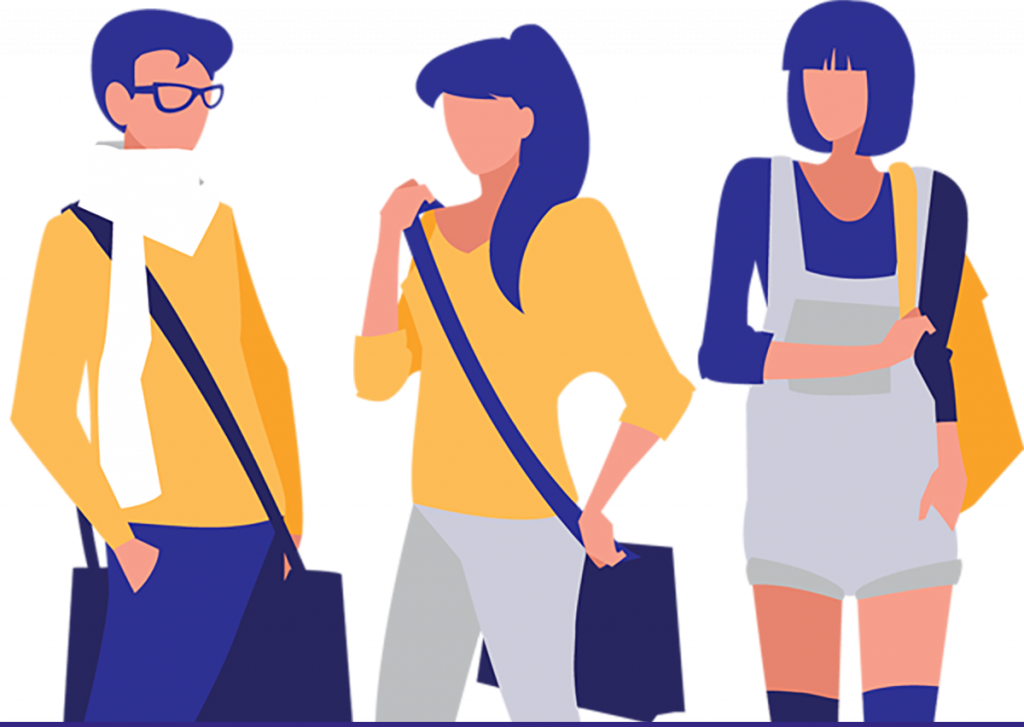 After the conversation, I couldn’t stop thinking about the inner conflict two parts of me were fighting.

The truth was that I was scared that I’d uncover something horrible if I even entertained this possibility of me having those parts.

I felt like I’d lose everything I worked for up to that point and continue to be trapped in the pretend life. It was completely irrational!

I made my decision. No more denying. I was going to take on the challenge and face the parts of me I had been avoiding seeing all these years.

I went on to get trained in a coaching model called Inner Dynamics, learned how to explore different parts within us gently with precision, and end self-sabotage.

The Power Of Connecting With Different Parts Of You

Remember the part of me that secretly felt hurt and lonely because I didn’t fit in?

I believed I bottled it up and put it away long ago, but it was still at work under the surface.

Whatever explanation I came up with for my actions and no matter how much I was complaining about my circumstances preventing me from doing what I want, I was still making the decision to go along with the people around me and trying to fit into expectations, standards, and norm.

In effect, I was being a conformist.

Sometimes I was aware of the consequences, some other times, I wasn’t.

Then there was the individualistic non-conformist part of me that felt angry and bitter about the opportunities I was giving up and feeling unfair that I couldn’t be myself.

The non-conformist part rebelled against the pressure to conform.  It had its own agenda and it wanted to seek out its own way rather than conforming.  It was not going to be suppressed.

And the battle between these two parts brought on the pattern of self-sabotage.

Connecting with different parts of me and becoming aware of the beliefs and the emotions I never knew I had profoundly changed my life.

The process had given me insights into what needed to be addressed and putting the learning in action every day opened more space and opportunities in my life.

The change included my commitment to coaching. 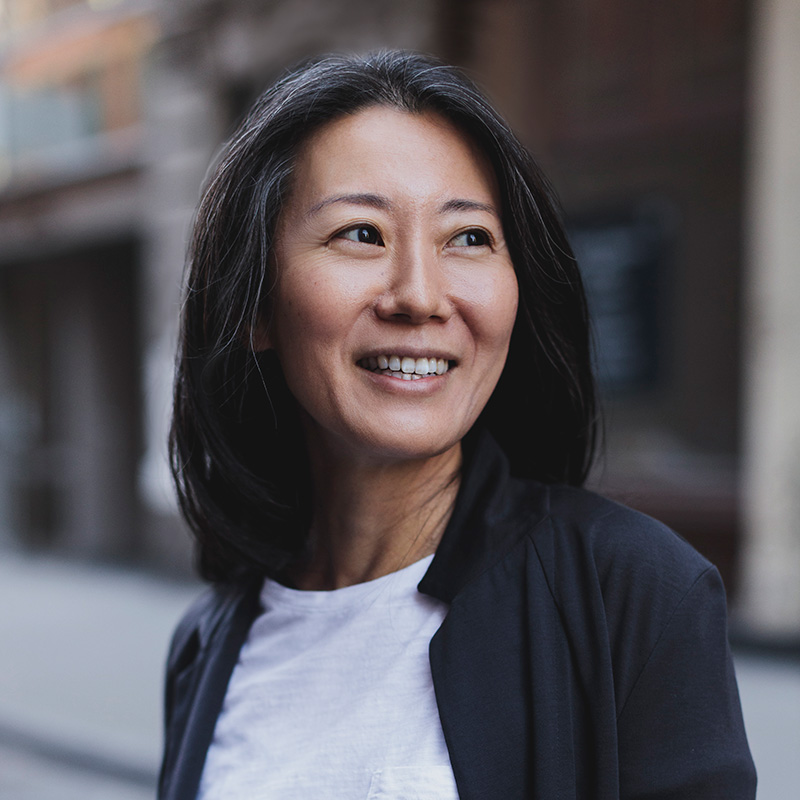 Today, I am a proud Certified NLP Coach working with different parts of individuals so that they can be genuinely themselves in every sense.

Because every one of us matters.  We all deserved to express ourselves in our own way.

We are not meant to squeeze ourselves into a fixed framework, spending every day pretending and feeling alone.

We are meant to stand up as individuals, share our honest selves with the world, and celebrate our individual uniqueness.

And we can recognize and value everyone else in the same way.

Start Living The Life That You Are Meant To Live

Having a sense of belonging and feeling connected with the rest of the world doesn’t mean conforming or people-pleasing, just like being yourself doesn’t mean that you have to be lonely.

There is a better way.

It’s time to end the battle and start focusing on the life you are meant to live.  If I could face the challenge to transform my life, then so can you.

Get in touch with me.

Coming Soon!
Enter your email below to receive a free copy of my eBook “The Nonconformists Guide to Living Life on Your Own Terms”. 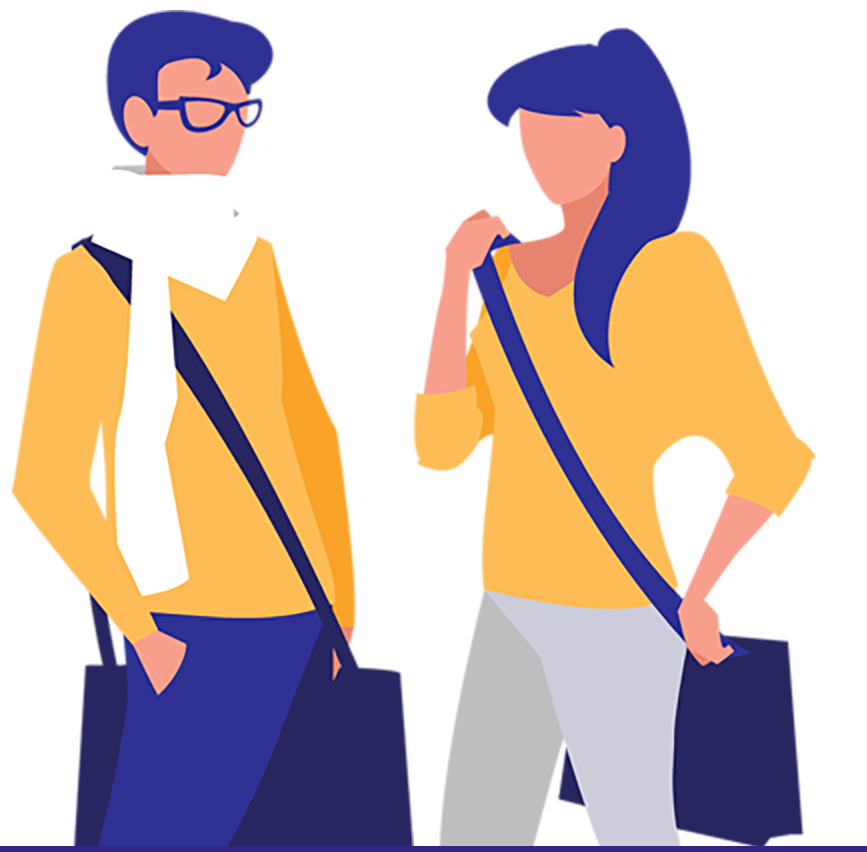